David B. Sarnoff, Esq., is the Founder and Principal of Sarnoff Group LLC. He is an executive coach, leadership development and team building facilitator and talent acquisition consultant.

David served on the Fort Lee Board of Education from January 2013 until January 2019. He presided as Board President for three consecutive years from 1/2015 to 1/2018. He was awarded the Archie Hay Award for leadership and distinguished service by the Bergen County School Boards Association. This award is presented annually to one board member out of approximately 550 members.  David also served as Chair of the Security Committee during the largest upgrade and expansion of school security including, installation of high definition cameras, man traps, training, strategic planning and other high-tech measures.  He is a strong supporter of School Resource Officers at all levels of education.

In addition to his coaching and leadership development practice, David has delivered numerous large group presentations, sat on CLE panels and authored and co-authored several articles on topics including, adaptability, soft skills, grit and feedback.  Prior to founding the Sarnoff Group, David was a Co-Founder of Morandi, Taub & Sarnoff LLC, focusing on legal recruiting, coaching and career counseling. He also practiced law as a litigation associate at Gold & Wachtel LLP (N/K/A Wachtel Missry LLP), where his practice concentrated on complex commercial litigation and white-collar defense.  David second chaired several state and federal trials and hearings. 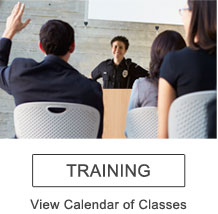 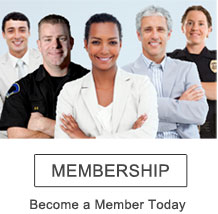 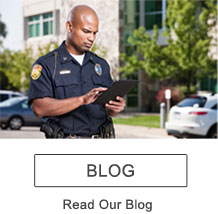 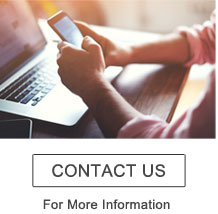